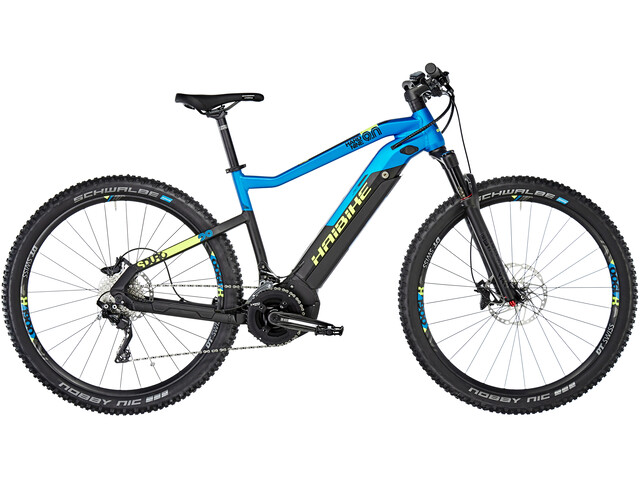 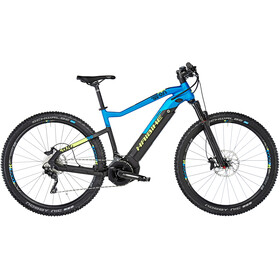 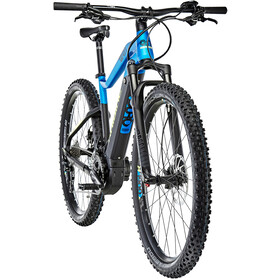 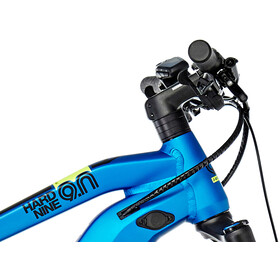 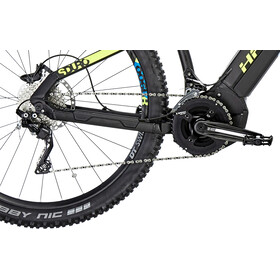 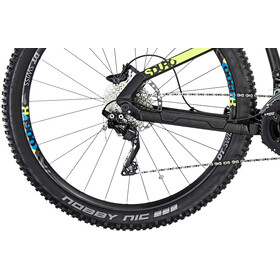 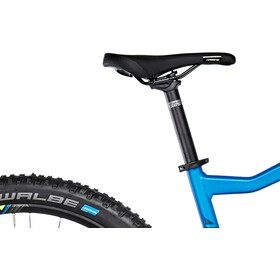 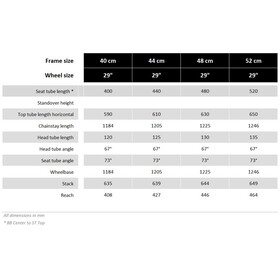 eConnect
Digitalization not only opens up new avenues for smartphones, but now for your haibike as well. With the eConnect system Haibike create the technological basis for the digital networking of the eBike. This makes completely new intelligent functions possible that make your Haibike even smarter and safer.

Control whenever and however you want: thanks to the free eConnect app and web portal!
The eConnect app turns your smartphone into a command center. The free app for iOS and Android devices is available in the corresponding AppStores. Once installed and registered, you can now track your eBike in real time and make settings - no matter where you or your Haibike are! The eConnect web portal offers you even more possibilities to view and export your data and routes on your computer!

The Blackbox for your eBike: the eConnect Hub
The technical basis is a compact transmitter unit in which several central components have been integrated: a GPS transmitter for satellite-based positioning, a GSM chip for data communication and a Bluetooth transmitter for near-field communication, for example with sensors. A 3D acceleration sensor detects vibrations, a 3D gyro sensor determines the position of the eBike. A separate battery makes the eConnect hub independent of the eBike's main battery and guarantees safe operation for months. As soon as the eBike is switched on, the battery recharges automatically.

Let satellites watch over your eBike!
The Haibike eConnect offers a GPS-based monitoring function. This can easily be activated via the app on your smartphone or alternatively be done automatically and contactless via the Haibike Key, a small transmitter on your keychain. In active mode, sensors automatically detect vibrations and send a message to your smartphone.

Automatic message in case of theft!
If there is also a distance from the defined location, the owner receives a message on his smartphone with all relevant data (such as the last and current location), which he can forward to both the police and his insurance company.